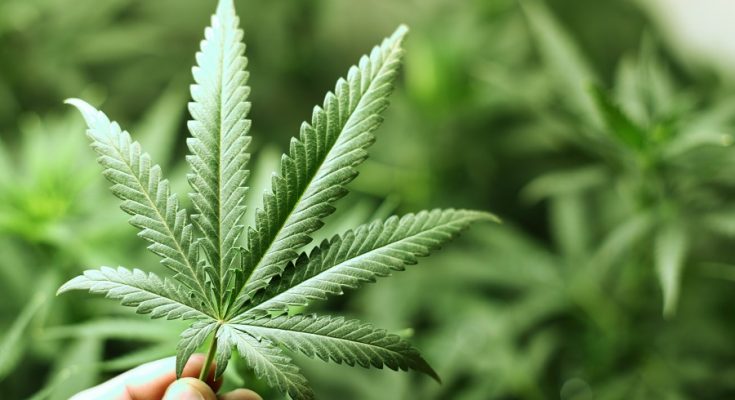 Some Simple Truths Regarding Cannabis

Ah, we live in strange times here in the US! In the 1970’s I was a young man protesting against the Vietnam War while being part of the free love generation and doing lots of pot! Yeah, the good old days when there were maybe two or three varieties of pot for use by us anti-societal types or what was normal behavior for my generation. Also, back then there were only a few ways to smoke dope! Most used some sort of simple pipe, even a corn cob pipe, fitted with a fine screen to hold the precious product, or maybe a simple bong. Nowadays there are an insane number of implements with which to enjoy Maryjane.

But first, let us discuss the reason why so many people in the world enjoy using marijuana. For the most part, a chemical compound known as THC, tetrahydrocannabinol, is what generates the high the marijuana smoker enjoys. This chemical compound is known as a cannabinoid. There are 85 different cannabinoids in the marijuana plant. Many of these cannabinoids are believed to have some medicinal value. We are getting to the point where a person can base what strain is best for them based on their symptoms. Science now shows that marijuana strains have medicinal help for such ailments as mood behavior, gastrointestinal disorders, pain and sleeping issues, cancer treatments and others. 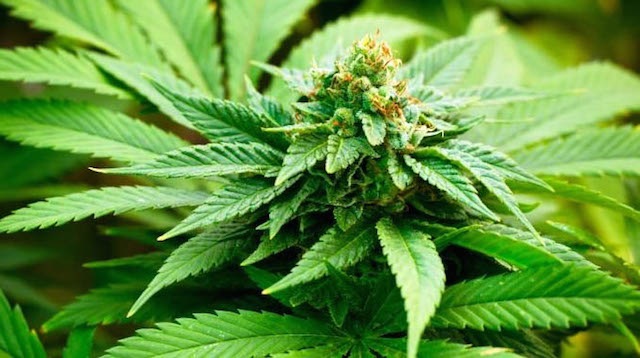 Unlike most marijuana users, there is a growing population of people who are looking to use “grass” for its medicinal properties. As such, there is also a host of ways to consume cannabis. The three most prevalent ways to consume marijuana are inhalation, oral and even topical. Obtaining the mental and physical effect that one desires are hugely dependent on the delivery system. The most common method is by smoking. When a person smokes pot, the gasses enter the lungs and are absorbed into the bloodstream. The two primary methods of inhalation are by smoking and vaporization. Smoking a pipe or blunt sends all of the combustion byproducts into the lungs, including smoke particles and a slew of incomplete combustion gasses, none of which are good for the body. Using a water pipe or bubbler allows the smoke to pass through a pool of water where it gets cooled and allows some impurities and smoke to be filtered out making for a cleaner and healthier experience. Although the benefits of smoking weed are still being debated, using a bong or its more portable form, a bubbler is a cleaner and safer method.

For the novice marijuana user, there are many devices you can use to get your “fix”. Many of the best smoking systems are sold via a Thickassglass online store. There you can find such devices as water pipes, oil rigs, bubblers, vaporizers and even grinders and butane torches.