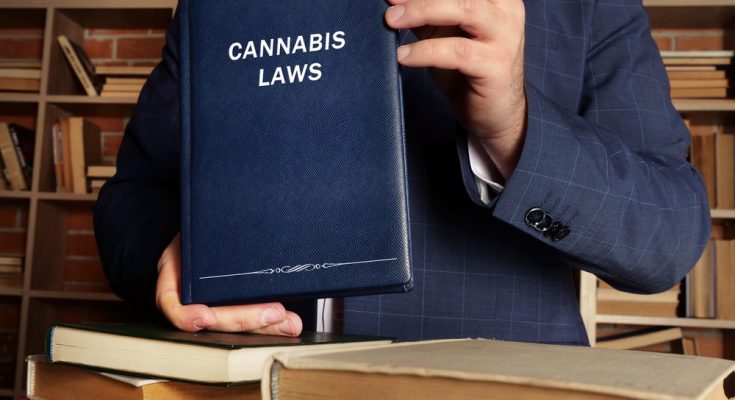 U.S. Attorney General Merrick Garland finally got around to answering a question posed by Congress back in April 2022. However, his answer was anything but satisfying. The nation’s top prosecutor remained mum on what his department may do concerning marijuana enforcement during the rest of the Biden presidency.

Under former president Barack Obama, the DOJ was urged to use discretion in investigating and prosecuting low level marijuana crimes. The orders issued by Obama to that end were rescinded under the Trump administration. President Biden has yet to take any action whatsoever.

Garland, who is generally in favor of marijuana decriminalization, was expected to answer that Congressional question with a firm commitment that the DOJ will return to Obama-era policies. But in the long run, it doesn’t matter much. The DOJ has historically avoided marijuana prosecutions anyway.

Let the States Answer It

In his response, Garland more or less deferred to the states. He made it clear that states are more than capable of regulating marijuana without the help of the feds. Allowing them to do that gives the DOJ the opportunity to concentrate its resources on more pressing problems.

Regardless of where you stand on legal marijuana, it is hard to argue that point. It can only be good when Washington steps back and defers to the states. Keeping federal fingers out of cannabis regulation is a very good thing. Now, if only Congress would step up and completely divest federal law from any interest in marijuana whatsoever.

Current federal law is that which creates so much consternation in the states. Because marijuana is still a Class I controlled substance, states need to be very particular about how they regulate it. Some are stricter than others. Take Utah, for example. Their medical-only program requires that patients with valid medical cannabis cards purchase their medicines only from licensed pharmacies. There are just over a dozen pharmacies in the state, including Brigham City’s Beehive Farmacy.

State residents are not allowed to bring medical cannabis into Utah from anywhere else. Doing so is a violation of both state and federal law. Other states with more liberal regulations do not care if people bring cannabis in from elsewhere. But even without state prohibition, transporting cannabis across state lines is a federal offense.

No Plans to Enforce

AG Garland’s comments on official DOJ policy amount to an admission that there are no plans to enforce federal marijuana laws. No one should be surprised. Washington hasn’t done a whole lot to enforce the law since California and Oregon first started the push toward marijuana legalization. With more than two-thirds of the state now recognizing at least medical cannabis, there is no way Washington can start enforcement now. They gave away the credibility to do so long ago.

So why wouldn’t Garland commit to an official return to the Obama-era policies? Because his boss, despite being in favor of medical cannabis, is still not willing to support recreational use. Biden knows this is a touchy subject. He also knows that Congress is working on full decriminalization. He seems to be biding his time in hopes that he will not be forced to make good on campaign pledges to reform marijuana laws.

In the end, it doesn’t matter much. It is all political theater if the nation’s top law enforcement agency is committed to keeping its hands out of marijuana enforcement. Should the DOJ decide to ramp up investigations and prosecutions, the industry would have something to be concerned about. But the likelihood of that happening is not very high. So life will go on as normal. 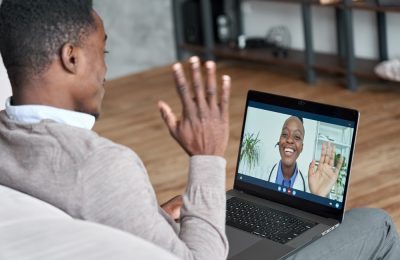 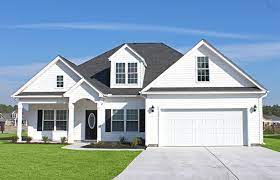 Buying A House In Heartwood Conway SC Is Important 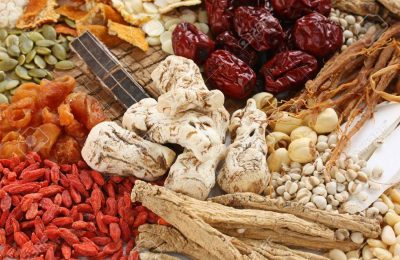 How to Optimize Your Diet with Casein