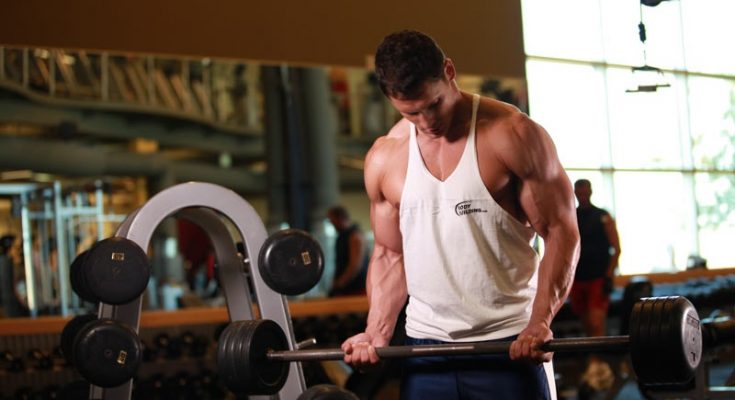 Somatropin is synthetically the main growth hormone and it has several names to it. Some common brands you would want to buy are:

All of these are sold only with prescriptions are shown and can work for both children and adults who have hormonal deficiency. Some of these could be more/less effective, compared to their conditions. Many people have used Somatropin for HIV and AIDS as they tend to have a muscle-wasting syndrome called cachexia. 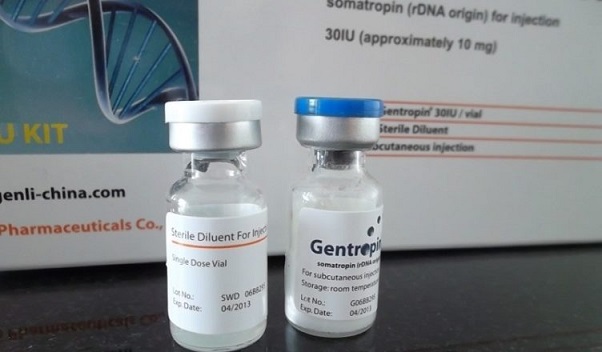 How does Somatropin work?

The drug is a type of peptide hormone and growth stimulant, which mainly replaces growth hormones not produced in our body. The natural hormone produced in our pituitary gland can be injured, damaged, diseased or have other reasons to malfunction.

The drug is mainly used for hormonal deficiencies but many bodybuilders illegally use it. This is not a recommended way of using the drug as it leads to cheating and it leads to physical disabilities if it shows severe side effects.

The medical industry discourages the use of synthetic growth hormone because of safety measures. Excessive usage of these hormones can lead to severe conditions. One of the worst are protruding belly due to enlarged intestines.

There are chances to have enlarged heart muscle known as cardiomyopathy or another condition called acromegaly. With accelerated or out of control muscle growth, connective tissues and bones, acromegaly occurs. The symptoms are noted from by feet, hand or facial bones.

The actual reason of the manufacturing of this drug is for improving medical conditions and to bridge the gap of growth hormones. It can treat Turner syndrome, Pander-Willi syndrome, Noonan syndrome, Short gestational age, chronic kidney failure, idiopathic short stature, cardiovascular issues, and dwarfism.

Just like any other steroid, even Somatropin comes with side effects and reactions. These can differ according to medical conditions. Every manufacturer provides indications and give note on side effects. The probable outcome of this drug is:

It is essential that you verify and know that you can use Somatropin as the main growth hormone drug. There are more options to these, but they are more or less similar. You should consult a doctor and legally obtain the synthetic growth hormone for yourself. 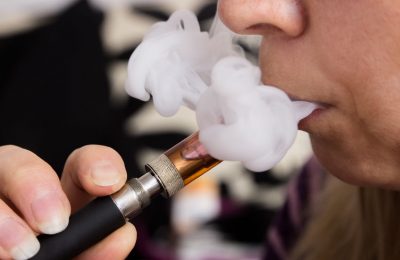