Home Health Commonly Known Myths about Diabetes That You Should Know 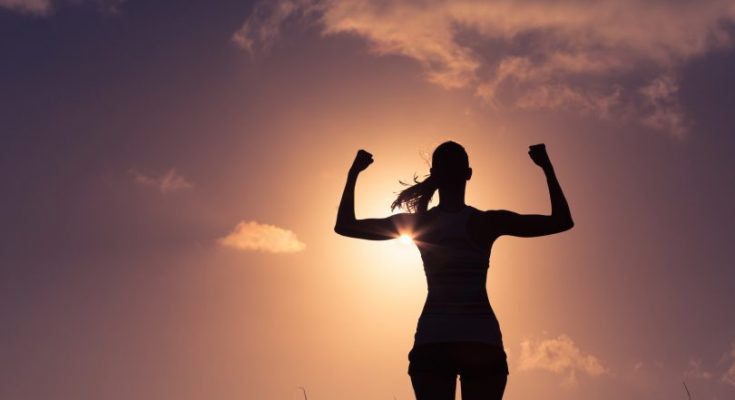 Commonly Known Myths about Diabetes That You Should Know

Peter SimpsonJul 10, 2018HealthComments Off on Commonly Known Myths about Diabetes That You Should Know

Diabetes is one of the common diseases that affect numerous people over the globe. The numbers of patients are regularly increasing due to lack of attention towards health. But here some of the avoidance has also been witnessed due to myths that dispel a patient from their health problem and try to continue a healthy lifestyle.

Whether you have acknowledged the wrong information from the internet or have earned fake knowledge, you will always end up with health problems that require proper attention and medication. To meet your medication needs, Canada Pharmacy stores allows you to order online and choose home delivery.

According to one of the reports, it is estimated that nearly 3.4 million people in Canada are suffering from diabetes.

If you think that sugar is the only reason behind diabetes, it’s a myth. People with diabetes are always recommended to consume a balanced diet. They are never prescribed to avoid sugar in their diet. Instead, they are prescribed to have balanced sugar level in their diet chart. People with diabetes can freely eat sugar, but the only thing to consider is to maintain its balanced consumption instead of heavy consumption that can make the situation worse.

There are numerous normal weight people who are suffering from diabetes. So, this is totally a myth stating that only fat people suffer from type-2 diabetes. According to the data, nearly 20 percent of diabetes patients are either underweight or have normal weight. Diabetes is a hereditary disease that can harm your upcoming generation, regardless of their weight and height.

This is completely a false belief that doing exercise can be harmful to diabetic patients. Instead, regular exercise can help them control their blood flow in the body and keeps the body fit. Numerous doctors have concluded the fact that regular exercise helps lower blood sugar level. But heavy exercise is never recommended to the patients with diabetes.

You Can’t Diagnose Diabetes without Doctor:

If you think it’s impossible to track the symptoms of diabetes without a medical checkup, you should know that there are some common symptoms that can predict diabetes. Feeling dehydrated, frequent bathroom trips, feeling tired, etc are some of the commonly known symptoms that you can witness in a patient and get them attended as soon as possible. In short, there are numerous health changes that you can track and suspect the presence of diabetes problem.

All in all, you need to take care of your body and attend any sort of physical change that occurs within. But if you undergo periodic health checkup and counter any health problem, it will be easy to cure any sort of diseases and stay a healthy life. 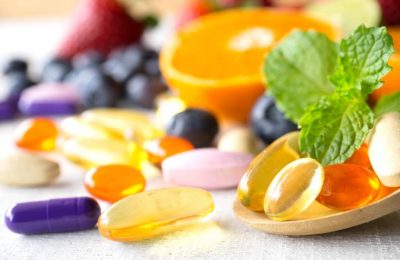 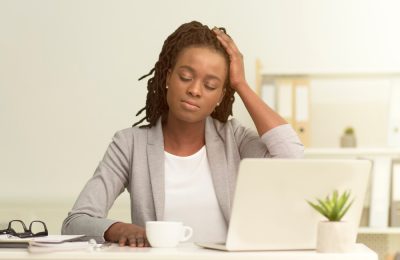 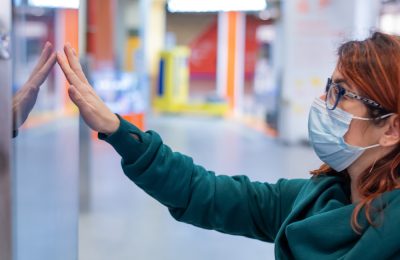 3 Types of Medical Kiosks – Have You Experienced Any of Them?